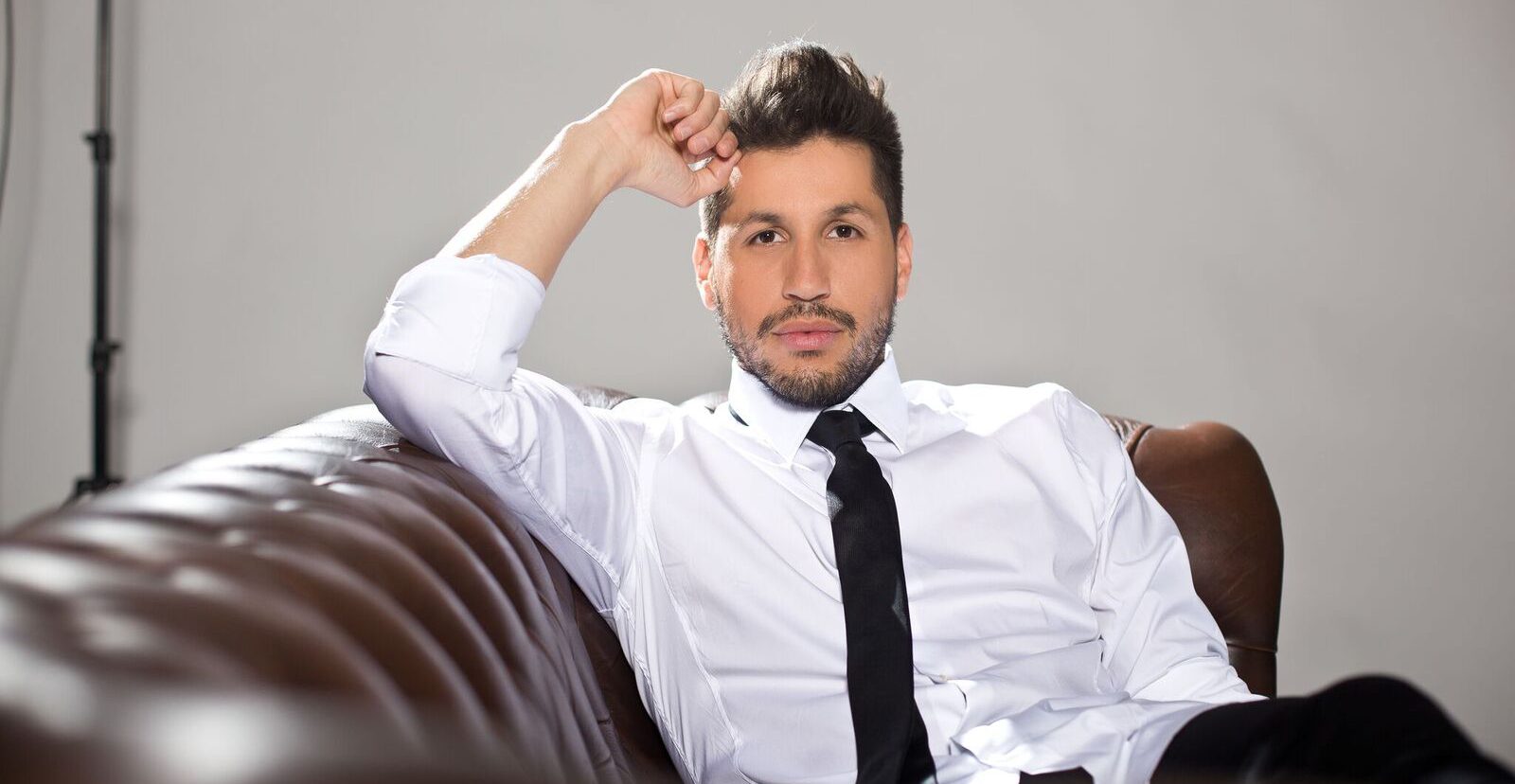 As a DJ and vocalist all of Jody’s hard work in his reinvented career is starting to pay off, for his recent release ‘La Colegiala’, a collaboration with The Boy Next Door and Fresh Coast, is dominating the top music charts in several countries. With over 10 million plays on Spotify, 3 million views on YouTube and a #5 ranking in the official Dutch music charts, it is safe to say this track became the anthem of 2017’s summer. By scoring such a huge hit and showing hard work and dedication, Jody is working his way back to the top. Right where he belongs.